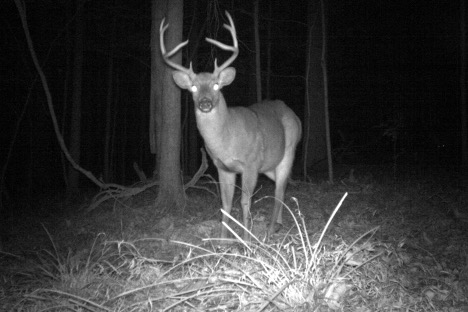 A team of students led by researchers from the Nicholas School of the Environment will develop an app to estimate the distance of animals from a camera trap. Students will merge camera trap data with terrestrial lidar (3D imagery of forest around the camera trap) to locate the position of animals. By calculating the distance between an animal and the camera, animal densities, rather than just occupancy (presence/absence) could easily be estimated. This app, which could also be extended to aerial lidar, would greatly enhance the information derived from camera trap surveys, advancing research at Duke and wildlife conservation globally. The project is part of a Bass Connections project, “Innovations in Field Research Technology to Assess Forest Wildlife and Habitat”, which will produce the camera trap and lidar data.