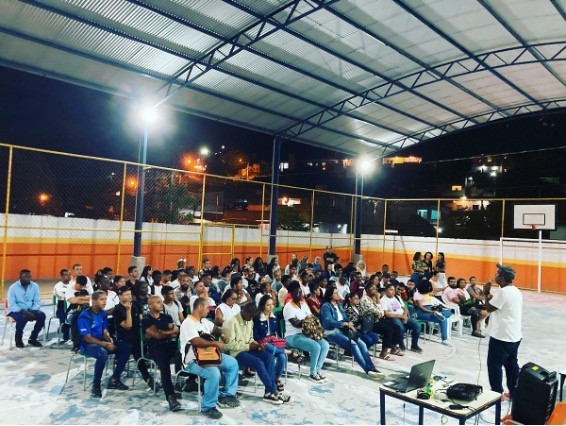 Hip Hop Pedagogies & Education for Citizenship in Brazil & the US

This project looks at policy implications of the vast expansion of Brazil’s higher education system from 2004 to 2016, which sought to promote economic mobility and reduce social disparities. Through public and private university expansion, it doubled the number of Brazilians attending college.  This project seeks to analyze 14 years of higher education and high school data to understand the effectiveness of racial and social quotas in Brazil from the mid-2000s to the present, including changes under the far-right government of Jair Bolsonaro. The summer project involves a series of online data visualizations mapping public and private expansions from such angles as course difficulty, socioeconomic makeup, educational performance, and proximity to local high schools. Once consolidated and visualized, the data could answer questions on educational attainment by race, continuing or narrowing disparities in higher education, and universities’ relationship to higher school completion rates.