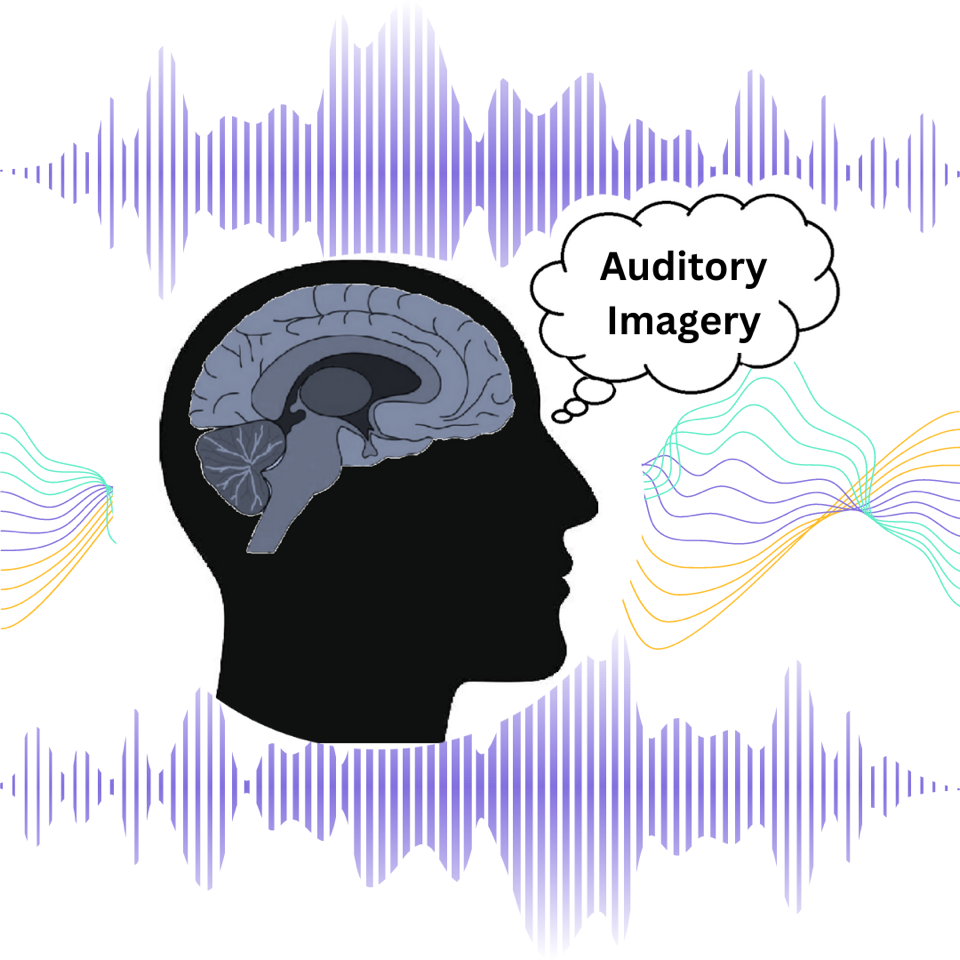 Data+, Imaging and the Brain

A team of students led by researchers in the O-Lab for auditory neuroscience will determine whether the imagination of speech and nonspeech sounds can be distinguished using on a non-invasive measurement of activation in the brain, electroencephalography (EEG). Students will collect and analyze EEG data from human participants in response to both imagined and perceived sounds, as well as train a machine learning classifier to distinguish between the patterns of brain activity. The results of this study have the potential to advance understanding of imagination and related cognitive processes, such as memory. In addition, showing that imagination of speech and nonspeech have different patterns of brain activity could inform the creation of algorithms for brain-computer interfaces that can help with communication, especially for those with severe paralysis.