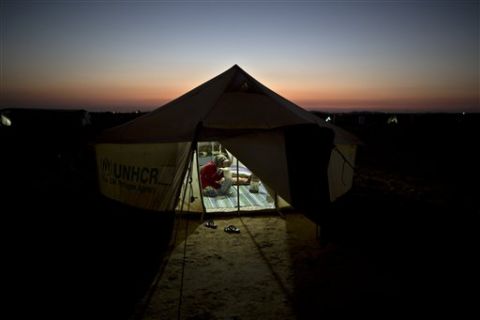 Robbie Ha (Computer Science, Statistics), Peilin Lai  (Computer Science, Mathematics), and Alejandro Ortega (Mathematics) spent ten weeks analyzing the content and dissemination of images of the Syrian refugee crisis, as part of a general data-driven investigation of Western photojournalism and how it has contributed to our understanding of this crisis.

Project Results: The team gathered images and metadata from an AP database and used reverse Google image search to track which news agencies used each photo.

They found that the number of published images source from a particular country is in no way proportional to the number of refugees housed by that country. In addition, they observed that images published from Western European countries often depicted political protests and refugees in large groups, while images published from Middle Eastern countries often portrayed individuals and refugee camps. This finding, along with many other interesting observations, is summarized on a team-designed website. 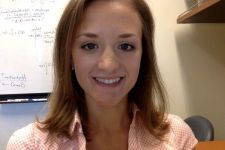 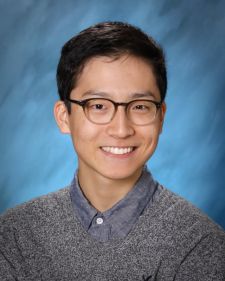 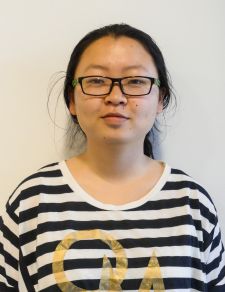 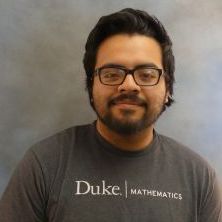