Over the summer of 2019, DataWorks NC sponsored a Duke Data+ project with the Rhodes Information Initiative to examine eviction data in Durham, and identify trends that could guide Durham City and County Government and other stakeholders in deciding which interventions would be most effective for Durham community members facing eviction from their homes.

On Tuesday October 8th, Data+ project team member Samantha Miezio and project manager Libby McClure from the Data+ Durham Evictions team presented their findings at a joint meeting of the Durham City Council and County Commission. Some of the team’s findings include that the month of January has more evictions than any other month in the last seven years. Minorities and others at a disadvantage experience a significantly higher rate of evictions than whites do, and that rent increases are followed by an increase in eviction rates about two months later. Over the past 15 years, there has been an average of over 29 evictions filings per day in Durham, resulting in a housing crisis that also strains other support networks in the city. 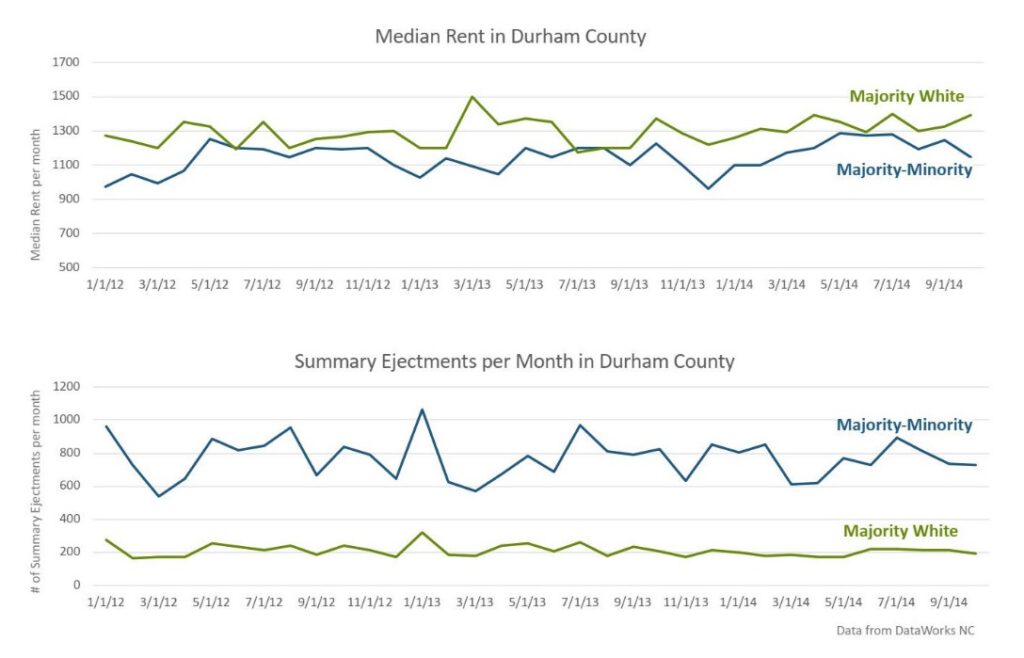 Eviction has multiple negative consequences that affect the entire community, including increased mental health issues, loss of employment, and displacement of children from their schools. It becomes harder to find another place to rent, since the eviction is on record. Evictions cause strain and added expense for other social services such as homeless shelters, hospital emergency rooms, food banks, and other support networks working with limited resources.

The Evictions team is now focusing on possible interventions that would help reduce evictions and divert those at risk to other programs that can help. They are investigating the potential benefits and limitations of policies like Universal Right to Counsel in Durham, which was recently adopted in New York City and Philadelphia. “Tenants are not guaranteed legal representation in civil court as they are in criminal court. If someone is being evicted because they can’t afford rent, it’s probable that they can’t afford a lawyer to represent them. 95% of tenants who show up in court don’t have lawyers. Many times, the evictions filed against them are unjust or unlawful. A common theme I heard this summer from meeting with lawyers from Legal Aid is that some tenants get evicted after requesting maintenance in the home if it has serious safety and health concerns. A lawyer could defend the tenant by arguing the defense of retaliatory eviction or even affirmative habitability claims. Lawyers can also help the tenant get more time to relocate in lieu of having an eviction judgment placed on the tenant’s record. Universal right to counsel has the potential to promote a basic human right of legal representation in court and provide a more fair legal process for tenants.” says Samantha Miezio. The audience was impressed with the work the Data+ team did this summer, although the results have led to more questions that will need to be answered before moving forward on potential policy changes. The team is working with City and County officials to refine their parameters and drill down into the causes behind evictions. “I’m always grateful to have good data to help guide my policy choices, but of course we have limited resources at the city to gather and analyze data for the many issues we try to address. Having a partnership with Duke’s Data+ program helps give us the information we need to understand what’s happening in our community better and make better decision as policymakers,” said Mayor Pro Tempore and At Large Council Member Jillian Johnson.

In September, the City of Durham, Duke University, the North Carolina Community Development Initiative, Self-Help, and SunTrust jointly announced the launch of the Durham Affordable Housing Loan Fund (DAHLF), which seeks to aid affordable housing developers in addressing the critical shortage of affordable multifamily and single-family housing in the Bull City. Developers for low to middle income housing often can’t compete with the larger development firms that have been changing the landscape of downtown Durham. These loans will help to level the playing field, and hopefully allow some residents to stay in place. 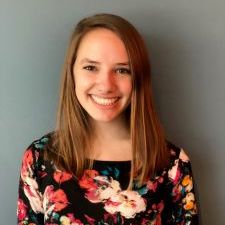 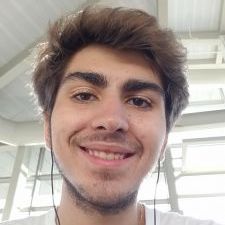 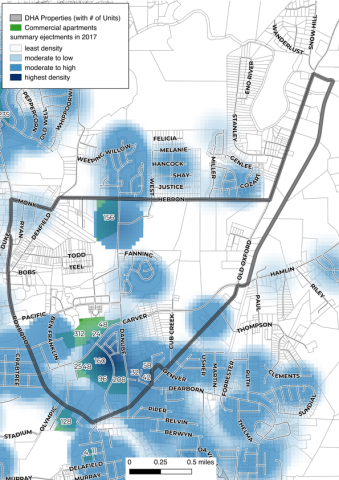