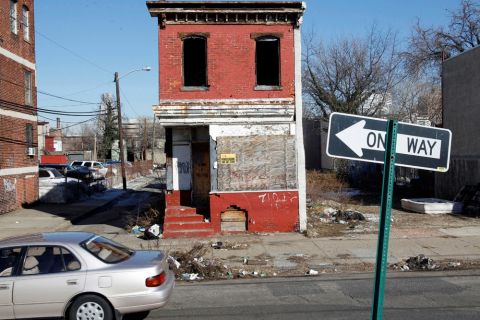 Ashley Murray (Chemistry/Math), Brian Glucksman (Global Cultural Studies), and Michelle Gao (Statistics/Economics) spent 10 weeks analyzing how meaning and use of the work “poverty” changed in presidential documents from the 1930s to the present. The students found that American presidential rhetoric about poverty has shifted in measurable ways over time. Presidential rhetoric, however, doesn’t necessarily affect policy change. As Michelle Gao explained, “The statistical methods we used provided another more quantitative way of analyzing the text. The database had around 130,000 documents, which is pretty impossible to read one by one and get all the poverty related documents by brute force. As a result, web-scraping and word filtering provided a more efficient and systematic way of extracting all the valuable information while minimizing human errors.” Through techniques such as linear regression, machine learning, and image analysis, the team effectively analyzed large swaths of textual and visual data. This approach allowed them to zero in on significant documents for closer and more in-depth analysis, paying particular attention to documents by presidents such as Franklin Delano Roosevelt or Lyndon B. Johnson, both leaders in what LBJ famously called “The War on Poverty.”

The documents for analysis were provided by the American Presidency Project.

In addition, this project aimed at further exploring how to better develop the link between data analysis and humanistic studies. Unlike many traditional STEM projects, the open-ended nature of this humanities project freed the students to take intellectual risks and venture into uncharted territory. Brian Glucksman found this to be an important part of the experience: “The main benefit that I felt about the open-endedness of the project was that it felt like it was impossible to fail. We had the opportunity to define the exact scope of our project, so we could never fall short of anything. It was even a little bit liberating to realize we could not do all the work that could be done from the American Presidency Project.”

Mentored by Nora Nunn, a graduate student in the English Department with no previous computational experience, the group paid close attention to narrative and storytelling over the summer. Nora’s own research is deeply grounded in political and ethical considerations, focusing on genocide in 20th-century transnational American literature and visual cultures. This project prompted her to take a fresh look at her own work: “My experience with Data+ showed me that the humanities and data science can at times form a symbiotic relationship. In fact, in light of this realization, I now view my own research—about the life of another word with political implications (genocide)—through a different lens. How do images and language connect or disconnect? And what are the political and social implications of these findings? In the case of Poverty in Writing and Images, social issues were inextricably intertwined with statistical ones. The symbiosis of algorithms and policy, social justice and big data, humanism and STEM left me with more questions than answers. For that experience, I am grateful.” Nora’s mentorship guided the students to make some of the same connections, prompting Ashley Murray to argue that the “usefulness of an algorithm is measured by how it can actually help/aid the humans utilizing it. This project’s aim was to look at social issues, which is inherently a way of helping other humans, and we are just using algorithms to do so.” 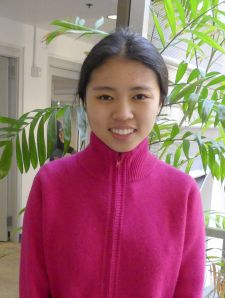 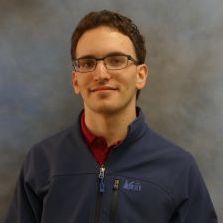 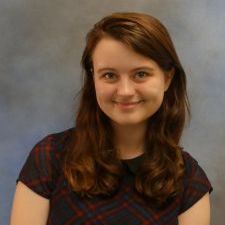 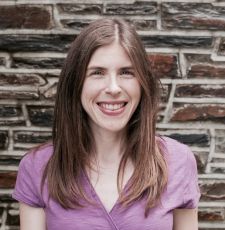