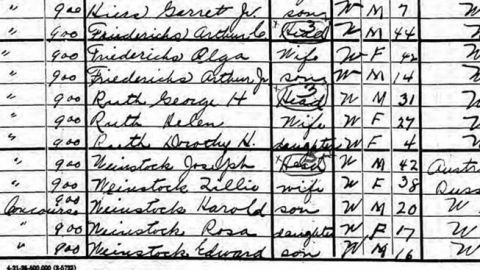 Latinxs and the Right

The visibility of hate groups such as the Alt-Right became mainstream into contemporary political culture during the Unite the Right Rally in Charlottesville, VA in 2017. This project aims to explore methods to quantify the presence of Latinxs within the Alt-Right, particularly in how they racialize themselves in a space that often spews hate towards Mexicans and other marginalized groups from Latin America. Using data from multiple sources (such as Twitter, Stormfront, and Breitbart), we developed a corpus of tweets, subthreads, and articles, and analyzed this data using basic natural language processing (NLP) techniques.

Watch the team’s final presentation (on Zoom) below. 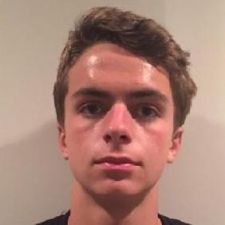 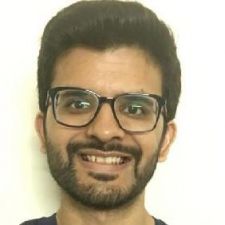 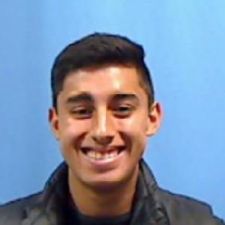