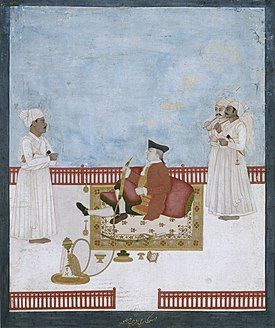 Is there a right type and amount of consumption? The idea of ethical consumption has gained prominence in recent discourse, both in terms of what we purchase (from fair trade coffee to carbon off-sets) and how much we consume (from rechargeable batteries to energy efficient homes). These modes of ethical consumerism assume that individuals become political, as well as economic, actors through shopping. Concern with the morality of consumption is not new to capitalist societies, and we can see as much in the earliest discourses surrounding the market economy. During the Middle Ages and the Renaissance, acts of consumption became increasingly aligned with corruption, as individual and corporate bodies were depicted as altered, even damaged, by trade.  And, in an increasingly global and colonial economy, authors debated the ethics of expanding into new markets from India to the Americas. These questions and others like them have shaped our own modern discourse around the ethics of consumption.

Building on the past two years of work, this project will extend the analysis of consumption performed in 2020 and 2021 to include the data collected and analyzed by the Bass Connections team from the rare materials archives of Duke’s Rubenstein library and of the University of Alabama Birmingham’s Lister Hill library. These materials include Medieval and Early Modern medical manuals, which will help us to analyze the metaphorical translation from medical consumption of the human body to economic consumption of the body politic; seventeenth-century mercantile theory texts, which theorize how consumption is connected to trade and monetary policy; as well as treatises and legislative documents on monopolies, corporations, and trading companies.

The students produced an interactive app that visualizes networks around the discourse of “tobacco” and “opium” that can be viewed here:
https://zyr2000.shinyapps.io/dataplus/ 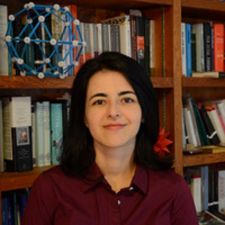 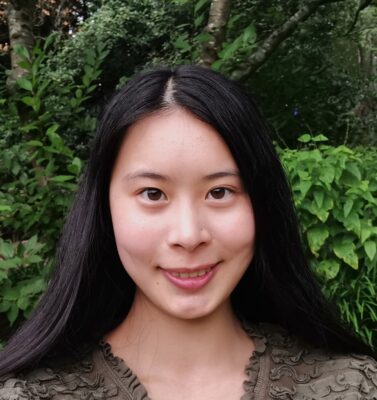 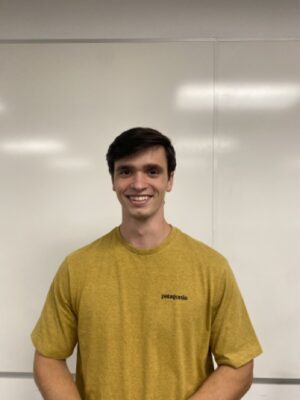 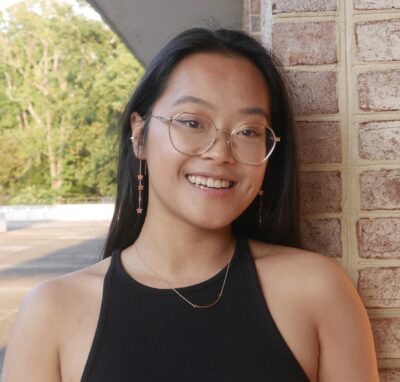 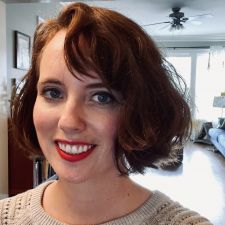