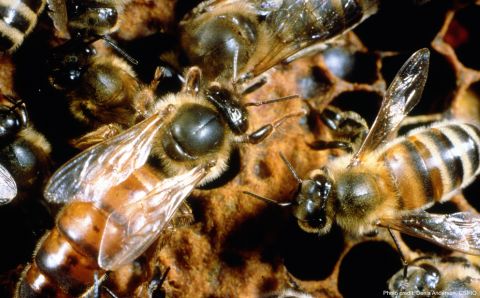 Xinyu (Cindy) Li (Biology and Chemistry) and Emilie Song (Biology) spent ten weeks exploring the Black Queen Hypothesis, which predicts that co-operation in animal societies could be a result of genetic/functional trait losses, as well as polymorphism of workers in eusocial animals such as ants and termites. The goal was to investigate this idea in four different eusocial insect species.

The team took numerous body part measurements normalized by total body length, both from images in collections at the Smithsonian Museum, and also from physical specimens they gathered themselves. Using JMP, they computed correlation matrices between these meaures, and performed cluster analyses. A key finding was that larger relative size of abdomen correlated with smaller relative size of other body parts, which may be evidence of a pre-adaptation towards the development of worker polymorphism. 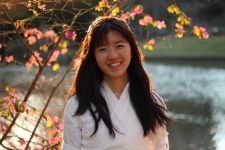