Gerrymandering in the News

Duke Mathematics chair Jonathan Mattingly’s computer algorithm work on district gerrymandering in North Carolina has been referenced in a January 9, 2018 Federal Court ruling that Republicans have unfairly mapped North Carolina district boundaries for Republicans to have an advantage in elections. This process has allowed Republican representatives in North Carolina to maintain a majority and to choose their constituents, rather than the other way around.

Dr. Mattingly’s algorithm drew 24,000 different district configurations, and found that nearly every one of them would have received more Democratic votes than the map drawn by Republican representatives and used in North Carolina. Using voting data from North Carolina, Dr. Mattingly showed that his maps received significantly more votes for Democrats than the Republican-made district map in use.

The US Supreme Court has granted an emergency appeal on the US District Court’s ruling in this case, blocking the 3-judge panel’s decision until the court can rule on two other gerrymandering cases from Wisconsin and Maryland.

Dr. Mattingly’s research continues, and we look forward to hearing how this work will contribute to arguments in court over the next few months. Dr. Mattingly and research partner Greg Herschlag are also sponsoring a Data+ Team in the summer of 2018 that will work to improve on and employ the mapping algorithm to detect gerrymandering in a district plan, and to promote party symmetry during elections. This summer’s team will continue the work of 2 previous Data+ teams that have worked on mathematical modeling of North Carolina’s district mapping and voting trends.

We will continue to report on the progress of this project team, and on Dr. Mattingly’s contributions to the court rulings in this case.

Read about the latest updates on this work and the court case! 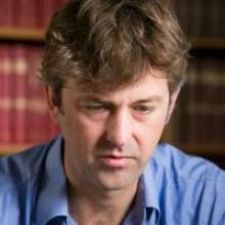 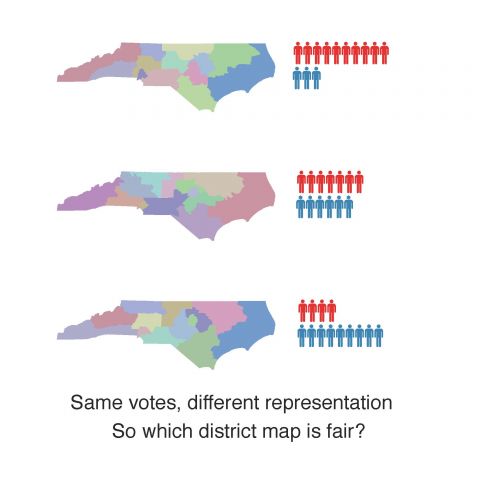 Gerrymandering and the Extent of Democracy in America 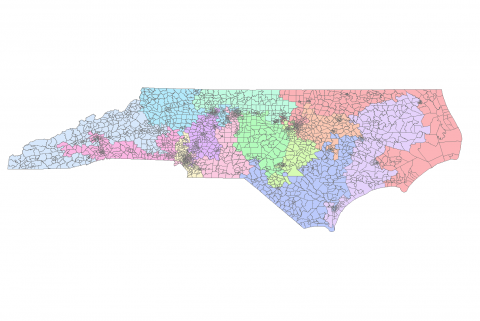