The Fair is an opportunity for students to ask project leads about 2018 Data+ Projects, to discuss goals, and to learn more about the data they would be navigating in the summer. We host the fair in the 3rd floor atrium, where posters describing 2017 projects give students an idea of what they might expect this summer. More than 200 students participated, and according to Data+ coordinator, Paul Bendich this was the largest turnout since Data+ began. 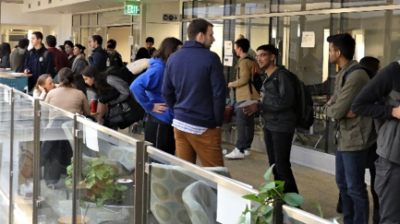 Recall that Data+ is a 10-week summer research experience that welcomes Duke Undergraduates interested in exploring new data-driven approaches to interdisciplinary challenges. Students join small project teams, working alongside other teams in a communal environment. They learn how to marshal, analyze, and visualize data, while gaining broad exposure to the modern world of data science.

The deadline for student applications was the end of February and we received more than 300 applications for about 75 spots. This summer, Data+ will run from May 29 to August 3 and we look forward to reporting on student accomplishments in our Fall newsletter.

Students have until the end of February to apply for Data+, which will run from May 29 – August 3 this year. We wish all of the applicants luck, and look forward to reporting on our Data+ 2018 projects this summer! 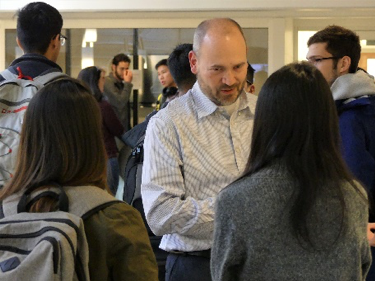 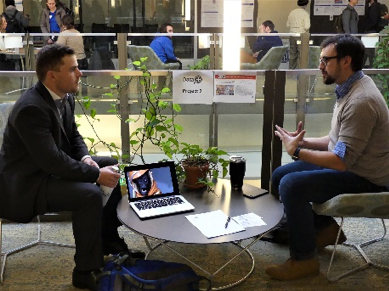 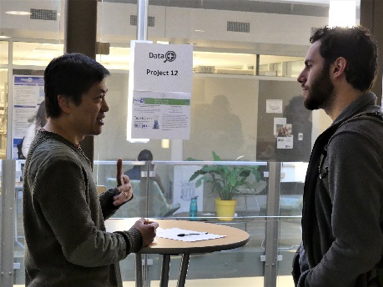